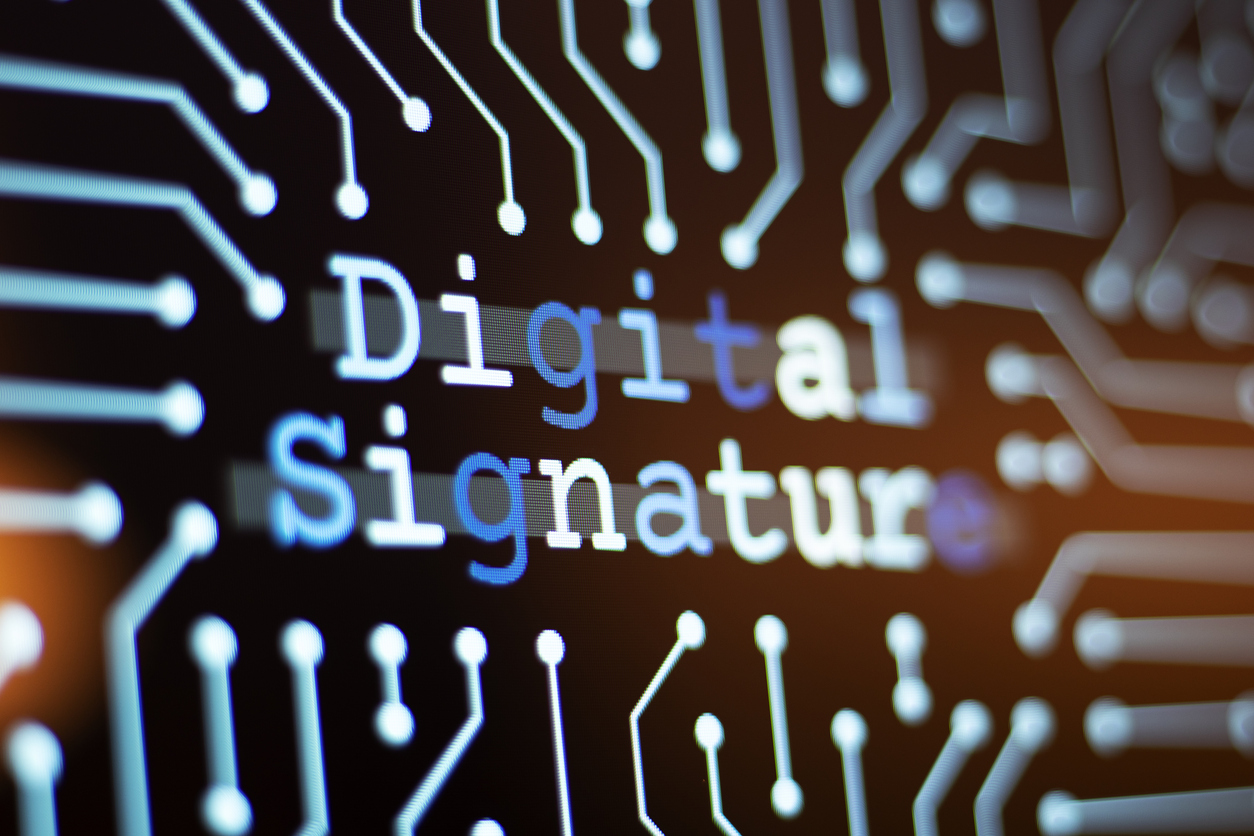 Writer Lew Sichelman observes in his May 15 column for UExpress that while title companies “are pulling out all the stops to get deals closed during the COVID-19 pandemic,” they now feel the best way to close – during the outbreak and after – is electronically.

Confirmation that the shift is having a positive impact comes from our own Patrick F. Stone, WFG Executive Chairman and Founder, who tells Sichelman, “Business has been off the charts.” However, he adds that during the previous 30 days settlements with homebuyers “dropped off significantly” and when there is an in-person closing, WFG title agents are “making every effort to minimize personal contact.”

The required distancing that is moving the needle further and further in favor of electronic closings is helping to build support for a national Remote Online Notarization (RON) policy. Sichelman provides some history.

“Around the turn of the century, federal and state laws began authorizing the use of electronic signatures,” he writes. “But the states were slow to implement and approve the technology. It wasn’t until 2011 that Virginia became the first state to OK remote electronic notarization. Two years ago, the National Association of Secretaries of State, a group of officials from all 50 states, the District of Columbia and U.S. territories, gave the movement a needed push by adopting nationwide standards for online notarization.”

Adds Kobie Pruitt of the Mortgage Bankers Association. “Meanwhile, at the federal level, a bipartisan federal bill to enact a consistent RON standard has been introduced, but has yet to gain any traction. And that has implications of its own.”